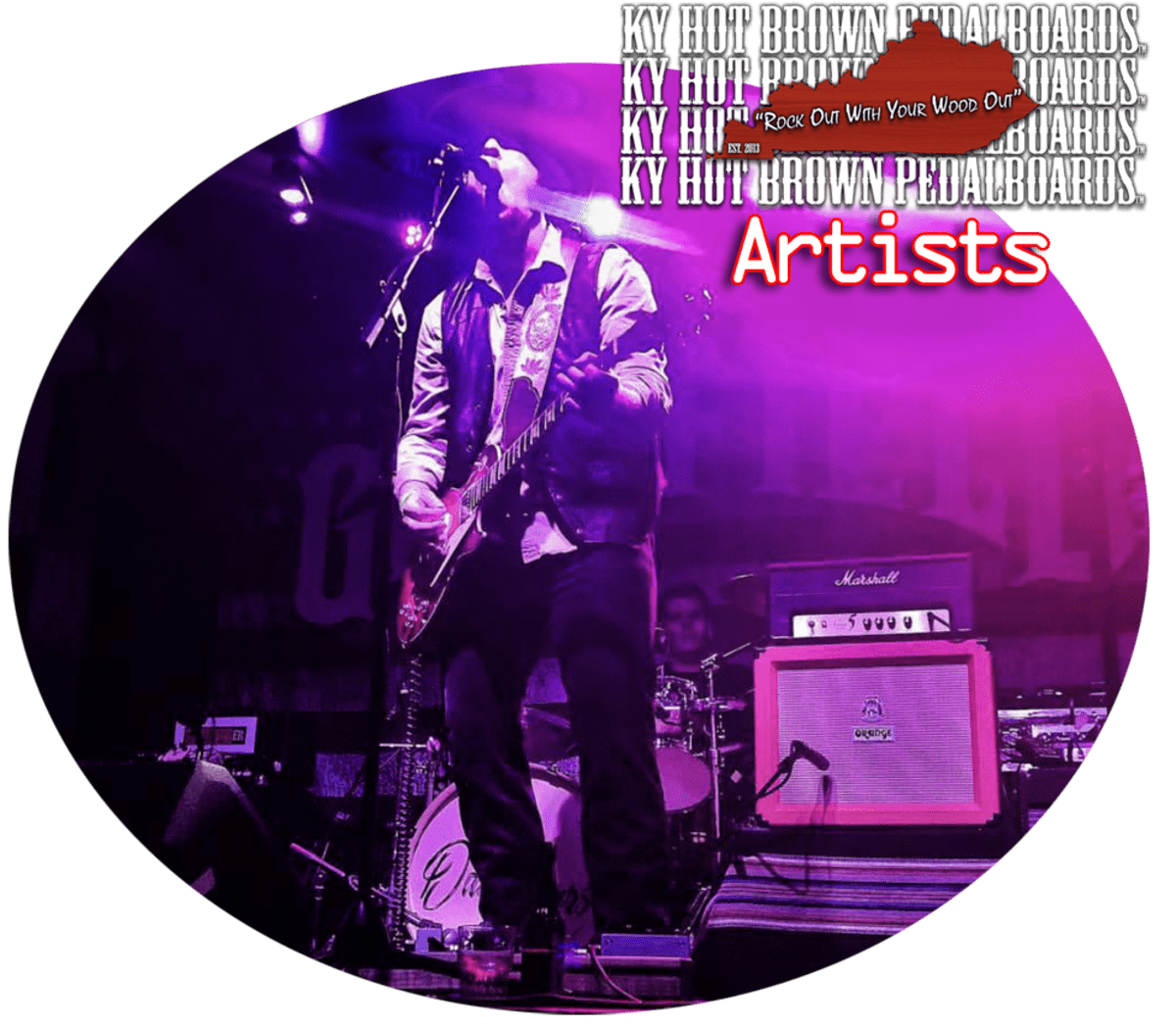 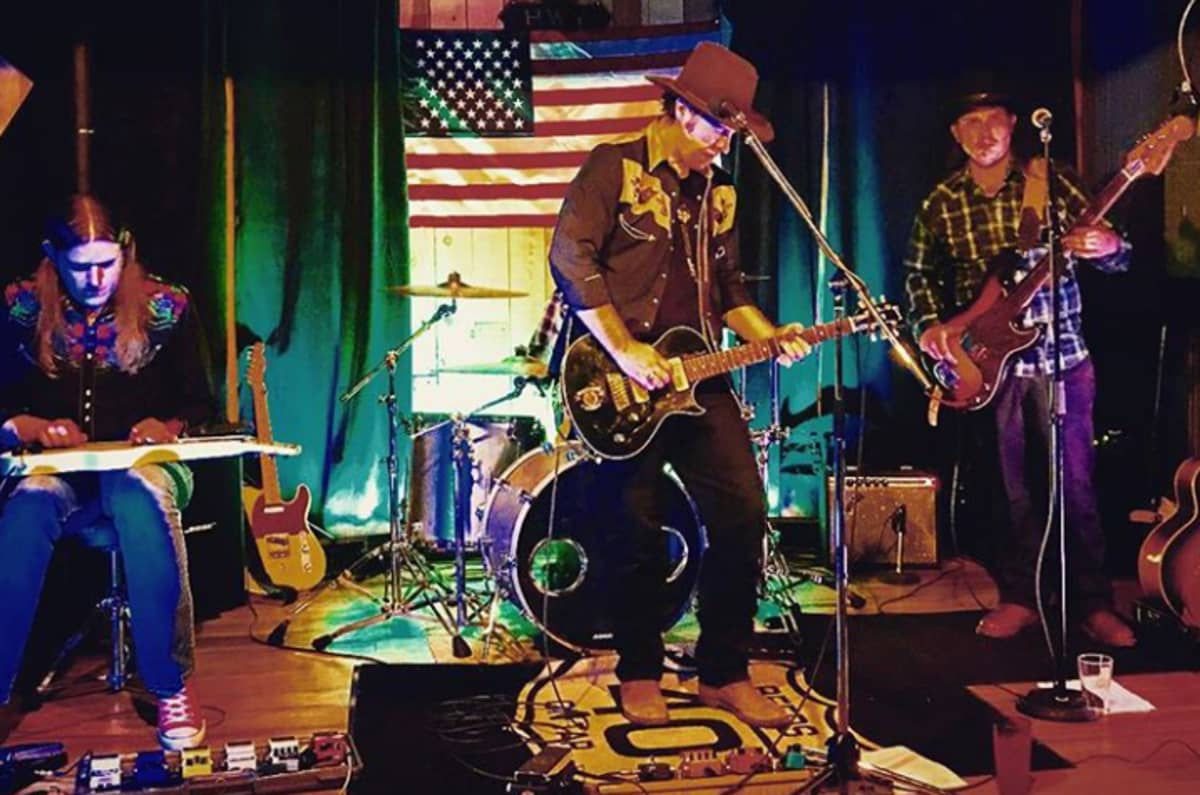 Chuck Bradley is a songwriter and multi-instrumentalist out of Northern California. When he's not fronting his Americana rock and roll band, The Damn Liars,  he plays upright bass in The Cash Prophets. He also hits the road to play bass, lap steel and pedal steel for both live performance and session recordings, up and down the west coast.  KYHBPB is proud to have him as a Sponsored Artist.  Chuck uses a Hot Box Rough Rider Mini and a Hot Box Standard pedalboard. 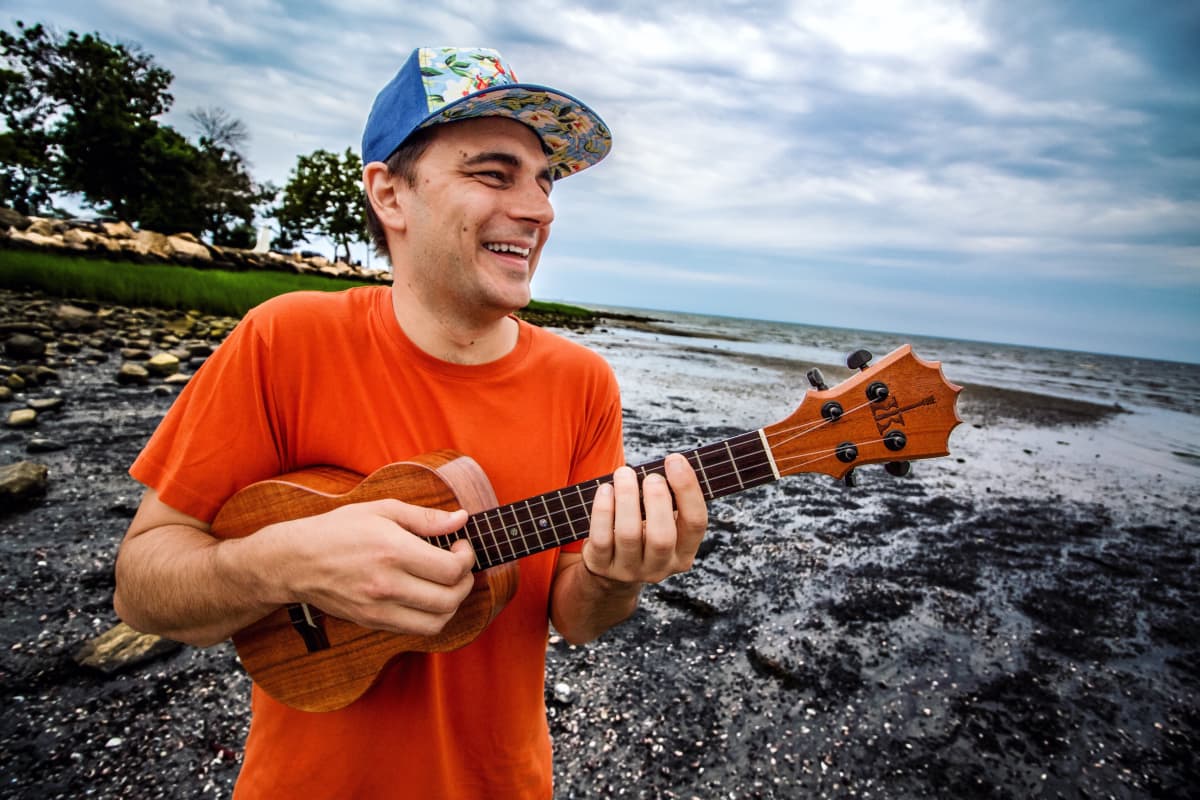 Abe Deshotel amplifies the experiences of life with his ukulele. Seeing and feeling positivity in the world around him, he captures this essence in his songwriting. Defying what you think the ukulele can do, he creates a full sound to capture a wide spectrum of human emotion, from peaceful innocence to profound joy.  With performance credits at a number of festivals and venues including Blackrock Porchfest, BCSF, Bridgeport Hope School Harvest Fest, BPT Creates, and Home Grown Music Cafe, Abe brings his positive spirit to his live shows. Not just skilled on the uke, his piano and bass playing are featured on his debut album. 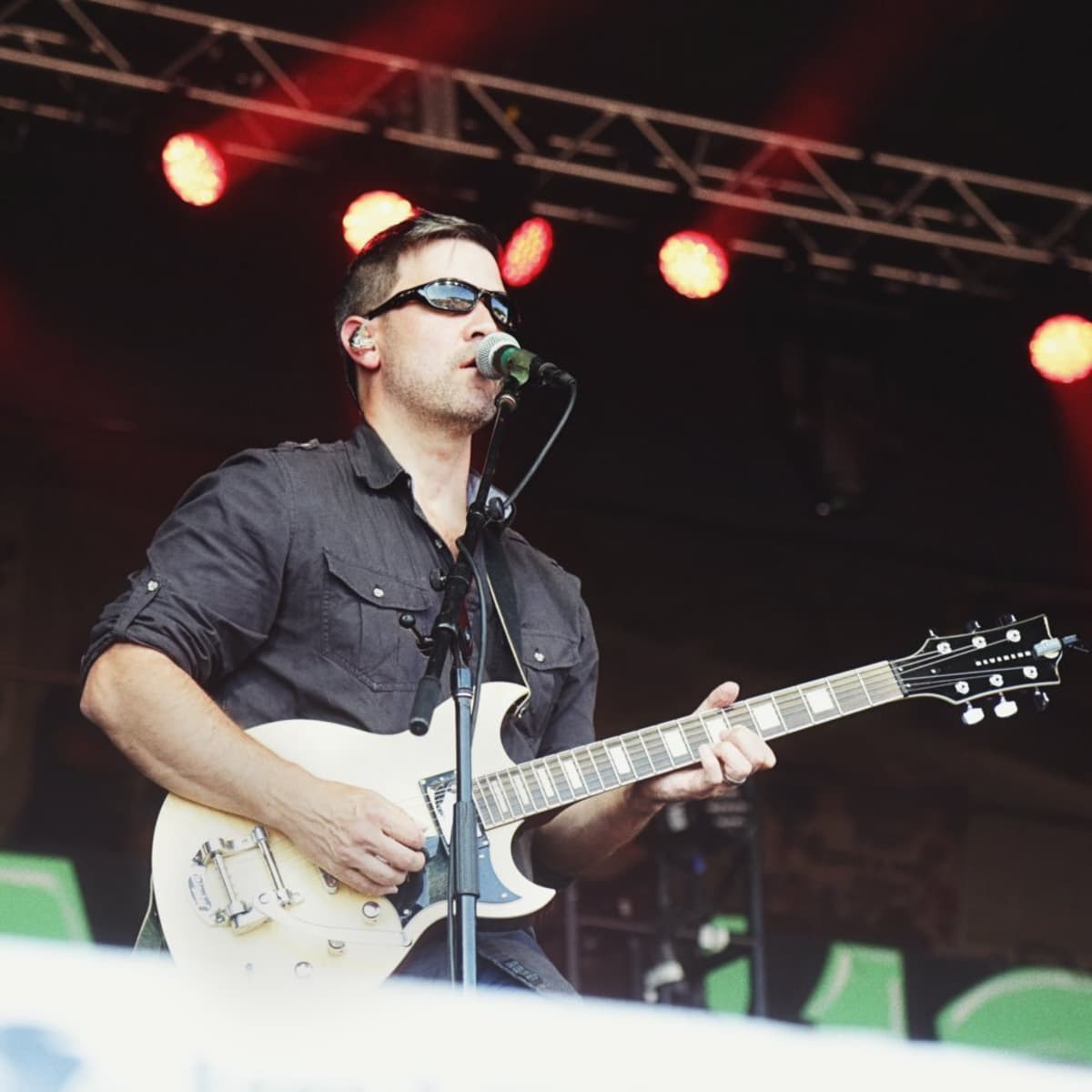 Miles Aubrey, who is a killer guitar player that plays for country artist Brandy Clark has one of our "Don't Mess with the S" Duck Tape Boards. Most recently it was seen on Seth Meyers & Live with Kelly when Brandy performed. Miles also has one of our Hot Box XL Deluxe Pedalboards as well. We had the pleasure of presenting him his XL when he visited our shop.  Too cool. 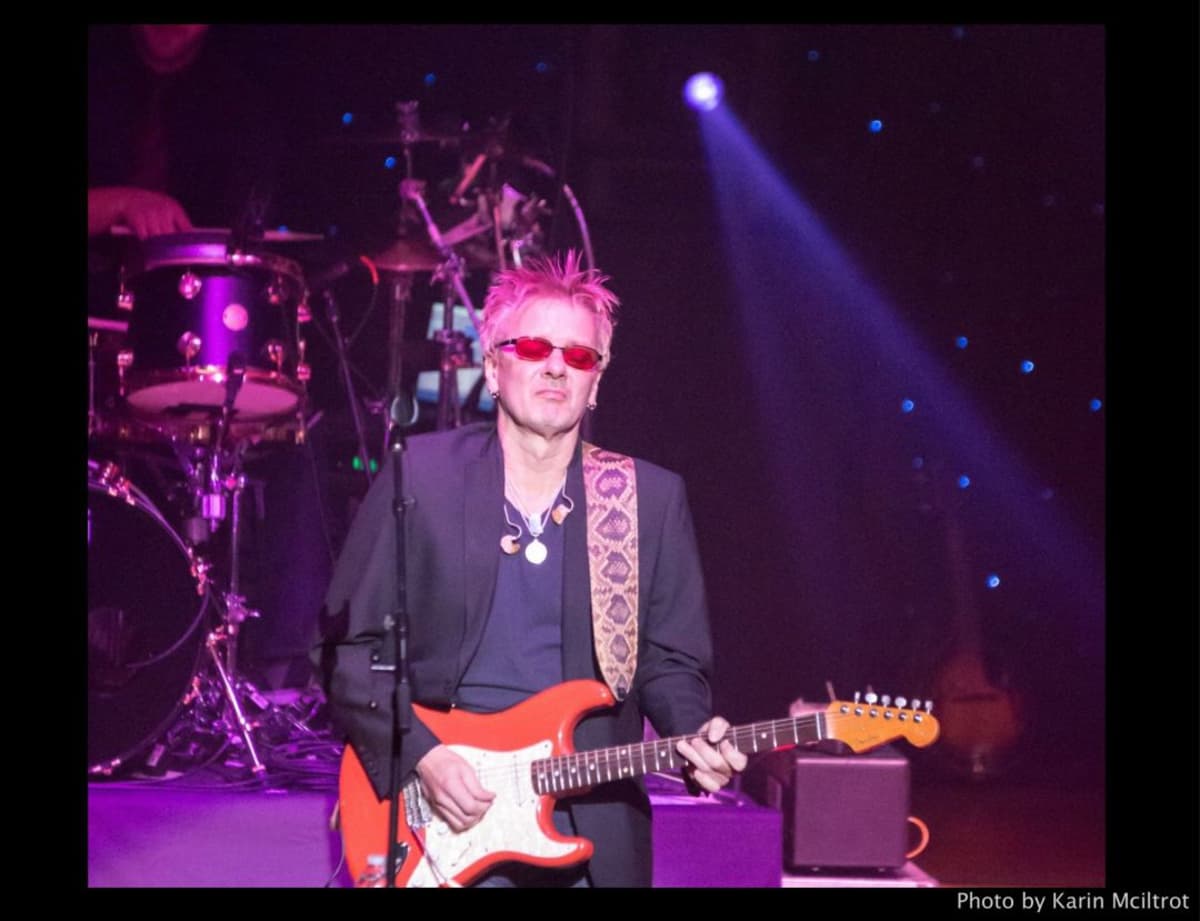 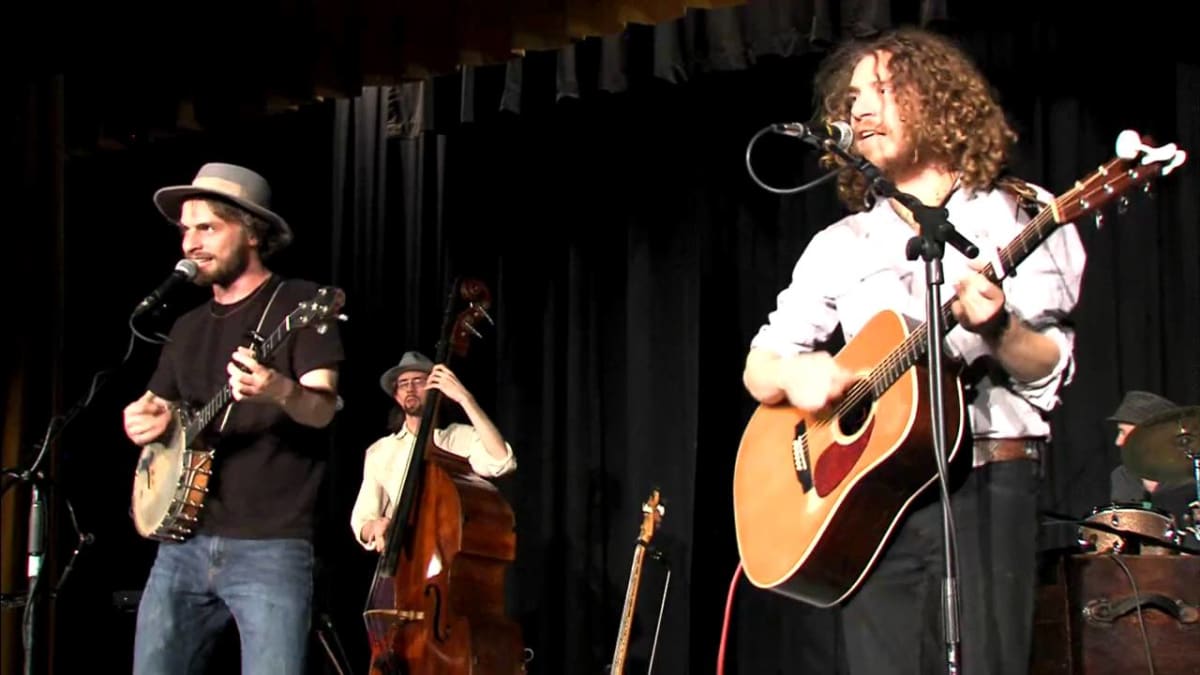 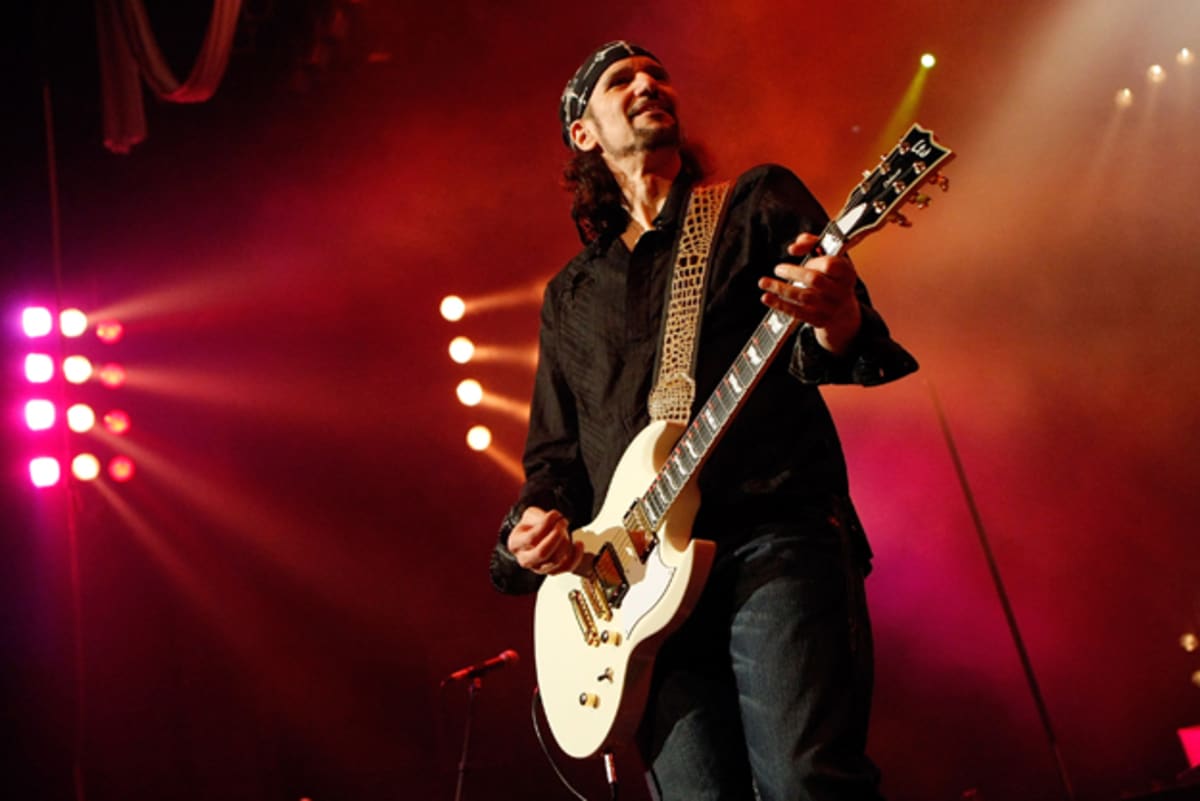 Kentucky Hot Brown Pedalboards, was proud to present Bruce Kulick (KISS, Grand Funk Railroad, & BK) with his own KYHBPB Hot Box Standard with custom woodburn designs on the sides.  He sent us a great pic of it all set up at his home practice space. Looking awesome. Be sure to check out Bruce on his website. 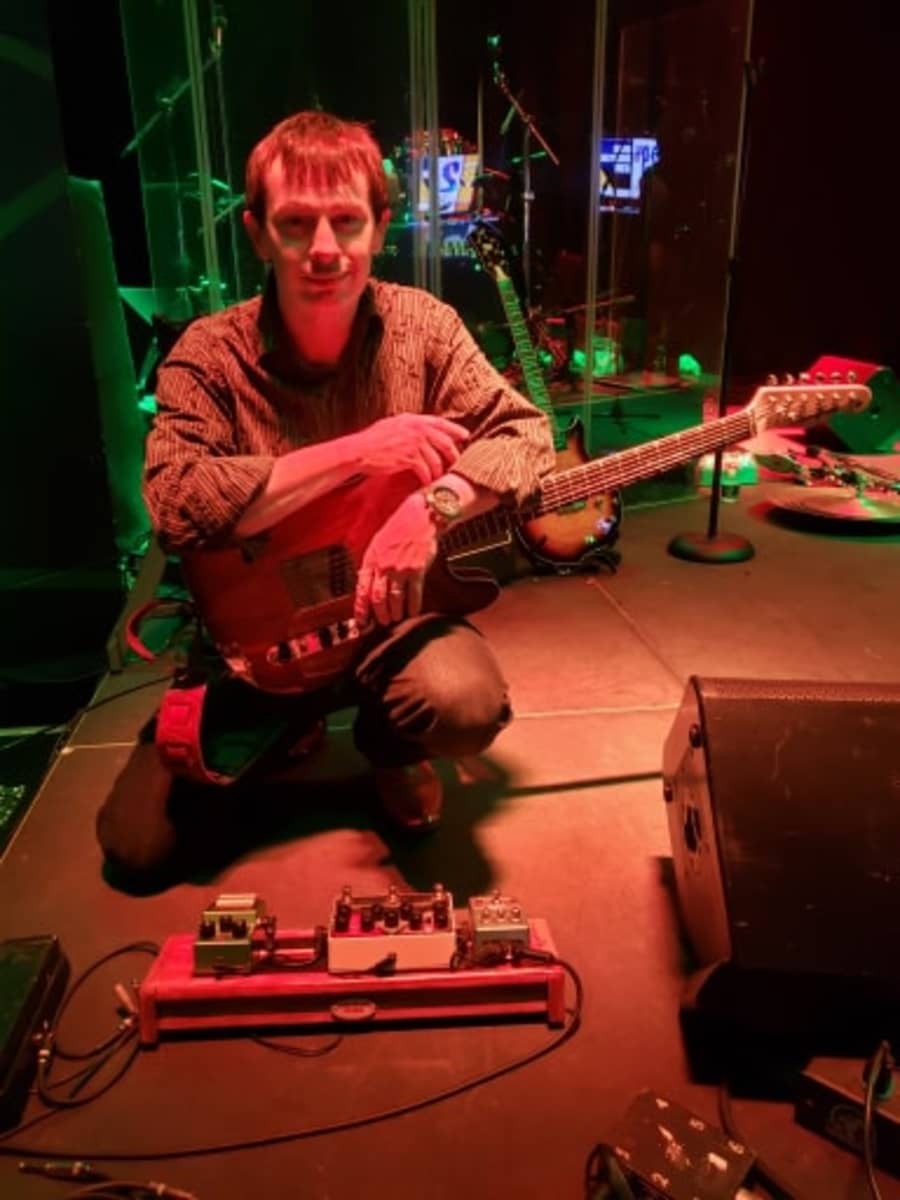 John Gorbe is a guitarist and instructor from Philadelphia, Pa.  He performs with Shorty Long & the Jersey Horns who have been entertaining crowds from Boston MA to Key West FLA and all the way to Pittsburgh PA! During that time they have created quite a following, received numerous awards and opened up for and/or played with: Red Hot Chili Peppers, Three Dog Night, Cheap Trick, Marshall Tucker Band, Mountain, Eddie Money, Wayne Newton, Tony Bennett, Loretta Lynn, and many others. They’re also official entertainment for the Philadelphia 76’rs, NJ DEVILS & the Philadelphia Eagles.    When John is not performing with Shorty Long he performs with First Time Around, a country band blending all generations of country and early rock and roll.  They perform many clubs in the Philadelphia and Levittown area.    John currently uses the Hot Box Standard 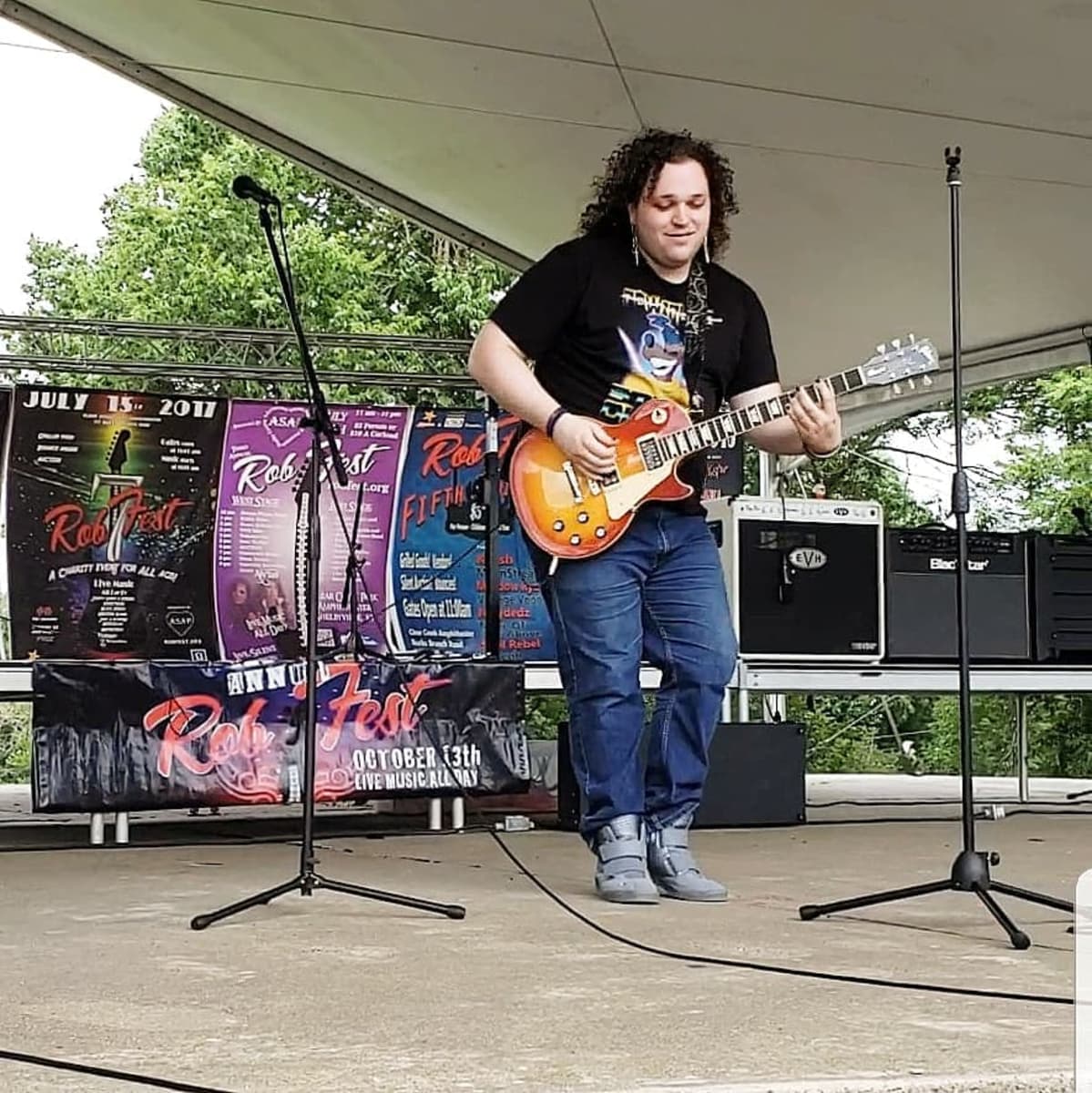 Brendan "Duo" Chase is the guitarist and co-frontman for the band Cursed Blossom.  He appears on many recordings as a lead guitarist or vocalist for an assortment of artists out of Louisville, Kentucky area.  Currently Brendan is using a customized Blue Stained Rainbow Sparkle Rough Rider XL Pedalboard.